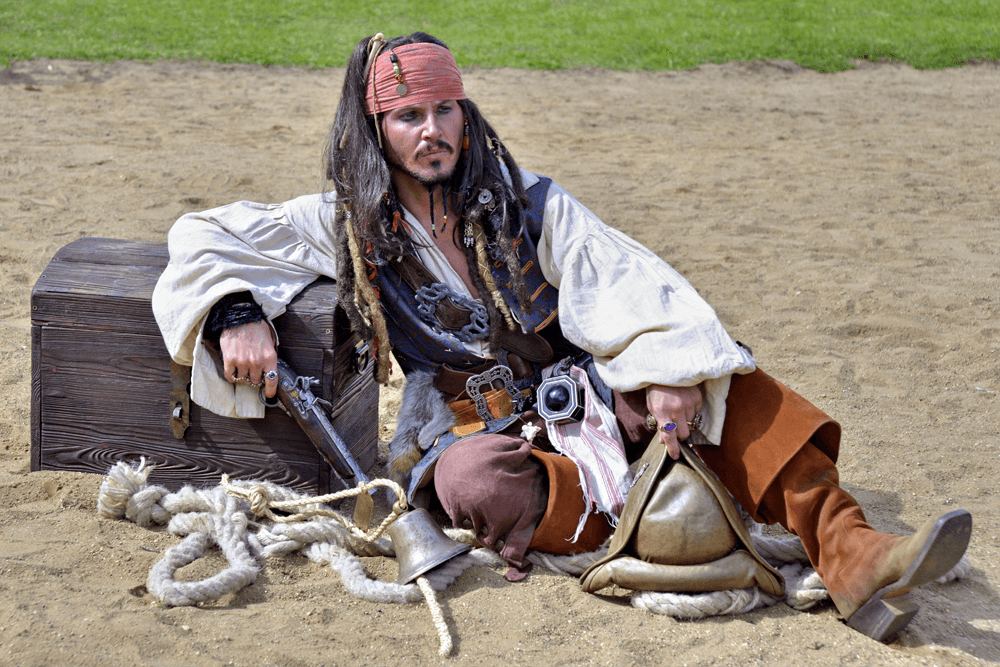 What Impact Do Pirates Have on The Creator Economy?

Most content creators like to put their heads in the sand. They think that copyright infringement and online piracy don’t have a major impact on their day-to-day operations. We all know that designers and content creators can develop a lucrative side-hustle online that can become a full-time gig. While the creator economy is a relatively new phenomenon, it faces the same challenges as other industries to protect its content from piracy.

You might think that online piracy is a new crime. In reality, it’s just the same as a third-party counterfeiting a designer handbag or selling a fake watch. The two industries are both victims of piracy. Both are illegal acts with the same aim to harm the revenue stream of the genuine brand and make a quick dollar.

While research is still being conducted on the burden of online piracy, some things are already clear. Digital piracy causes significant economic harm to the original creators as it reduces sales through legal channels. It negatively impacts the creator economy by removing the financial incentive for new individuals to enter the industry and offer their original content for sale.

Comparing to the Entertainment Industry

The easiest way of seeing the impact of online piracy is to look at other entertainment content online – primarily films. Carnegie Mellon University found that films earn 20% less at the box office when they are leaked online before release. This same principle can be applied to original content, particularly courses being uploaded online.

When most people look to purchase a course from a recognized content creator, they’ll google their name or the course title. If your potential customer stumbles across the pirated copy – just like the audience of the film – they’ll go with the free or cheaper option than buying from you directly.

Will online piracy lead to a decline in the creator economy? It’s too early to say as the industry is still in its early years. Measuring piracy and its impact is virtually impossible – but we can yet again turn to the impact piracy has had on the film industry.

The Impact of VCRs

A 2014 research paper by Joel Waldfogel of the University of Minnesota Twin Cities found that the production of Bollywood films significantly declined after the development of VCR made it easy to distribute pirated copies of films. Platforms that we use every day for content creation – like YouTube and TikTok – are just like the VCRs when it comes to easy distribution.

What is clear is that anti-piracy measures can reduce the impact of online piracy and boost sales through legal revenues. As a content creator, you want to protect your revenue stream by taking proactive steps to make it harder for pirates to steal your content. If your content is stolen, you have the right to send a DMCA Takedown to protect your content.

How to Protect Myself from Piracy?‍

As a content creator, you spend hours and days putting your heart and soul into your content. It deserves to be protected. At Harvel, our anti-piracy tools lookout for your content 24/7 to identify and remove any pirated copies of your content that appear online, after which we file DMCA Takedowns in order to remove the content and take it offline. Do you want to protect your content? Sign up for our 7 days free trial.

Linkedin
On behalf of the whole team who takes part in writing blogs essential to creators and the creator economy. 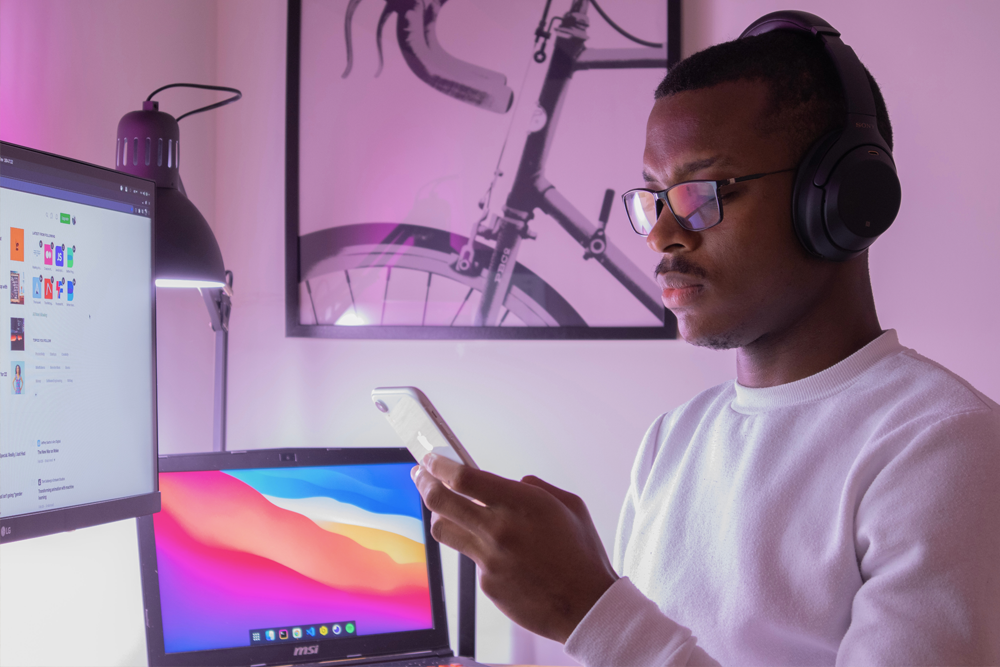 It’s a question that every content creator and developer asks themselves – “how can I protect my content?”. For every original creator online, there’s a dozen waiting in the wings to steal your content and use it for their own gain.

You can manually report a website that infringed your content, and we will take it down. Take a quick read to find out more about it! 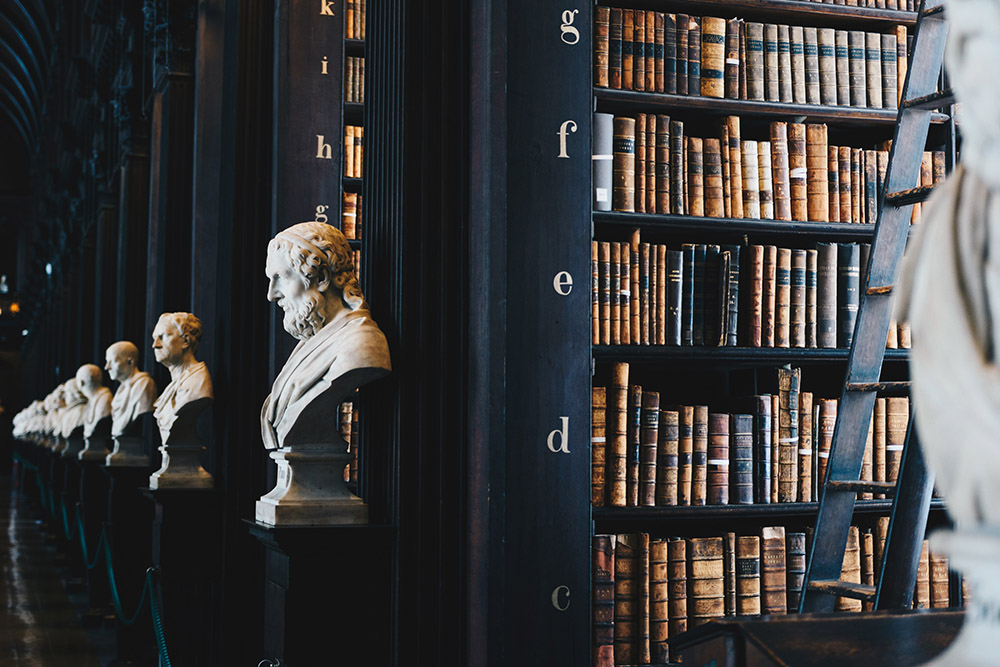 We’re covering everything you need to know about your copyright and how we can help keep your content protected.